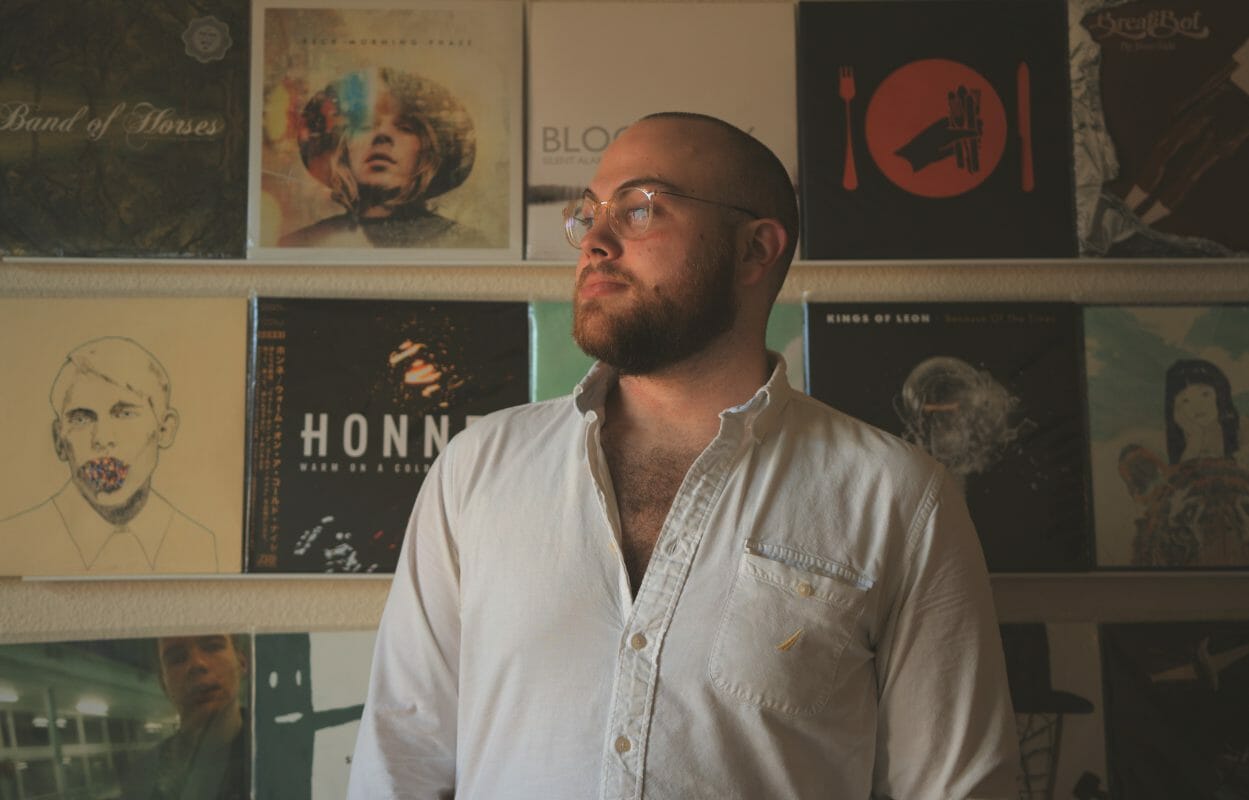 Planetary scientist by day, astrophotographer by night, Connor Matherne spends his days studying Mars and impact craters on Earth at the Planetary Science Laboratory within Louisiana State University. During his free time, he works remotely with an observatory located in New Mexico in order to capture images showing the expansiveness of the night sky. You can find his work published in countless books, magazines, and websites in addition to being in the Royal Greenwich Observatory after being shortlisted as the Astronomy Photographer of the Year.

Tell us a little bit about yourself, what you do for a living and why you decided to do it in the first place?

I’m a geologist with a specialization and planetary science. I’ve just finished graduate school, where I worked on the landing site determination for the Mars Perseverance Rover!

In laymen’s terms, explain the process of capturing photographs taken of space.

It’s actually a bit more simple than most people would assume. A telescope just acts as a very large lens connected to a camera. Then, you take a really long exposure of the sky while using a mount that tracks the sky for you because it moves throughout the night. Then, with hours of exposure, the faint nebula and galaxies pop up on the screen!

Tell us about a few of your favorite pieces and why?

My favorite piece is the dolphin nebula. It placed me as a runner-up in the Astronomy Photographer of the Year competition. Funnily enough, I actually wasn’t very excited about the piece when I initially finished it. It wasn’t about until a week later that it really started to grow on me, and I really enjoyed it.

How important do you think it is for human beings to learn more about the cosmos, and do you think your art can help to inspire more people to get excited about science?

I think it is intrinsically important for us to learn about things not of this Earth. I will always hear from people who are looking to start their own career with astronomy that get in touch with me looking for advice. Additionally, another great thing about getting people excited about astronomy is that a generally equates to more funding for institutions like NASA which is never a bad thing.

What do you do when you’re not doing space related things?

When I’m not doing things space-related, you can generally find me either working out or in the kitchen. Those are my two favorite places. I also have numerous other hobbies, that generally are in the form of collections. I love collecting fragrances, audio equipment, vinyls oh, and whiskey. But I promise I’m not a hoarder! 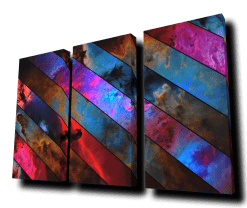 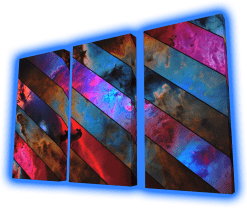 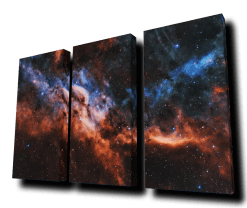 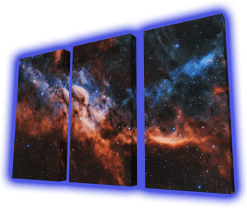 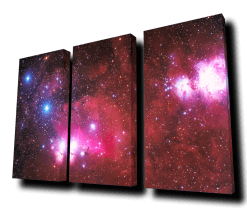 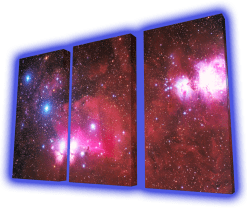 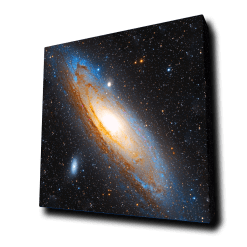 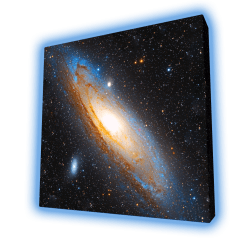 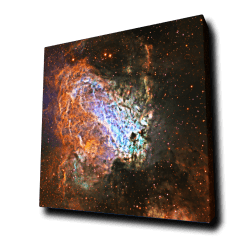 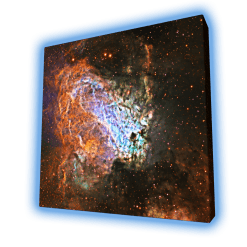 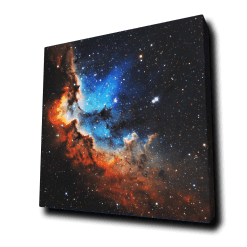 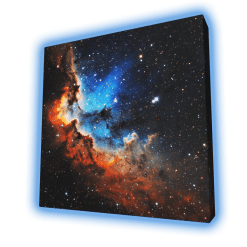 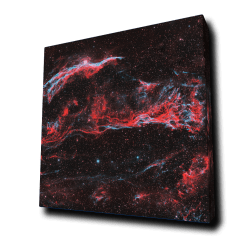 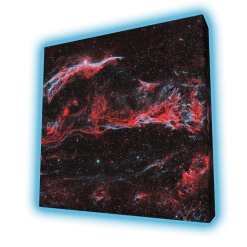